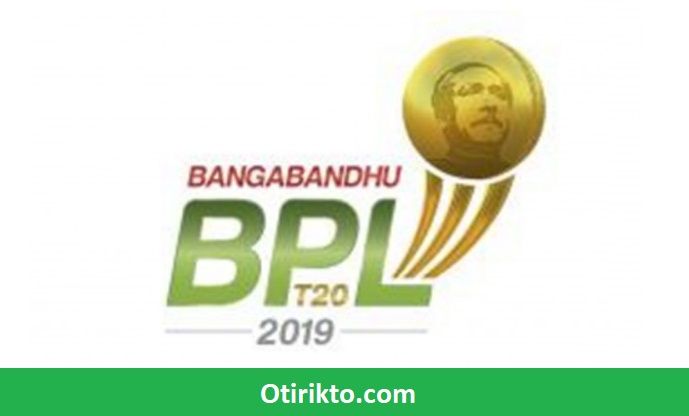 As BPL is running so everyone is looking for bangabandhu bpl points table 2019 – 20. 7 teams are fighting against each other to play in qualifying round. That’s why bpl point table 2019 has been changing daily. So we have published bpl 2019 point table in details. Let’s get started.

BBPL 2019 is the 7th season of Bangladesh Premier League T20. The first season of the tournament held on 2012. This time the total 46 matches will be played. Instead of 46 matches, 42 are League match, 1 Eliminator match & 2 matches are qualifiers for Final. And another is The big Final Match. The tournament has started on 11th December 2019 and will run till 18th January 2020. But League matches will be played from 11th December to 11 January 2020. You can see the full schedule of BPL 2019 here.

In this session of BPL, there is up and down in points table after each match because there is no clear favourite team. For that, people need to check point table BPL 2019 regularly. To know which team is going to eliminate or who are going to in playoff round, BPL points table may help you a lot.

In the points table of bpl 2019 – 20, you must have to attention on points and net run rate also. Even any team may drop from qualifying round though they have equal points like other teams. It will happen due to low run rate. Hope you understood how much important this point table is.

After 42 Matches and end of the league matches, Khulna Tigers stands on top with 16 points and stands on top. Rajshahi Royals & Chattogram Challengers has 16 points too and they are on second & third at the league table for lower run rate. Dhaka Platoon won 7 matches and they have 14 points. So they are at fourth position. Cumilla Warriors has 10 points with fifth position & Rangpur Rangers on the sixth position with same points. Sylhet Thunder has only two points. They are stands at seven.