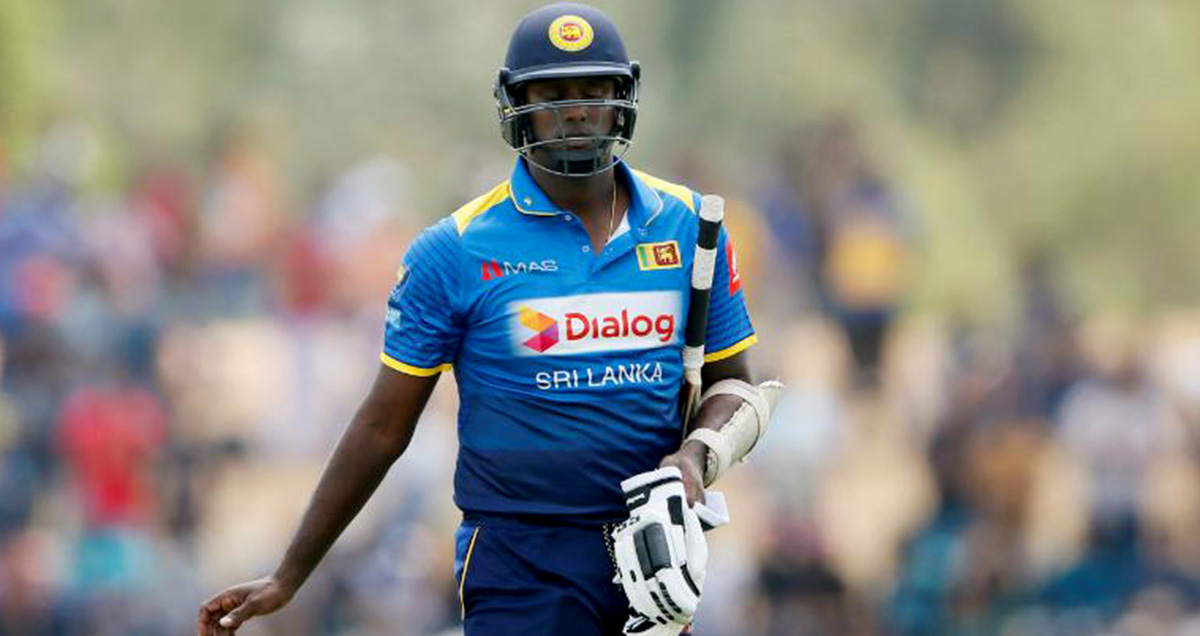 The wicketkeeper-batsman had headed Sri Lanka’s excellent chase from South Africa at the Durban Test just a year ago, when Sri Lanka enrolled a renowned success and became the first side from Asia to seal a series win in South Africa.

Perera, whose career-best unbeaten 153 had aided Sri Lanka chase down a steep target of 304 from the come-from-behind triumph against South Africa at Durban, was not in the best of types through New Zealand’s tour of Sri Lanka. He managed a maximum of 23 while he had been dismissed without scoring in the 2 innings at Colombo, while he didn’t perform with the Pakistan Tests.

Sri Lanka’s main selector Ashantha de Mel warranted the non-selection of this 29-year-old by saying the captain and the coach had insisted Dinesh Chandimal and Angelo Mathews being included in the group for the two Tests against Zimbabwe, which meant there wasn’t any place for Perera.

“Kusal is a fantastic player, we understand that. But if Kusal will play in this show, he won’t perform the wicket-keeping. Niroshan Dickwella will be behind the stumps. In circumstances like this, we’ll need to eliminate either Dinesh Chandimal or even Angelo Mathews. No matter how the captain and the coach wanted to perform both of these, so as to stabilize the group,” de Mel said.

De Mel clarified that Mathews and Chandimal are the front-line options for Sri Lanka which Perera simply played with the show in South Africa since both weren’t offered.

“Kusal played South Africa since Mathews and Chandimal weren’t at all the side. Both of them are back, that is why Kusal won’t play with the Test series in Zimbabwe. It is a good idea for him to remain here and prepare for the approaching white-ball cricket,” de Mel said.