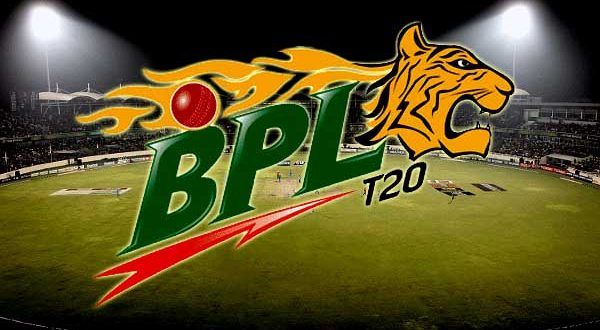 Andre Russell & Dwayne Bravo will play in the 8th season of Bangladesh Premier League. They both confirmed to play BPL 2022.

Andre Russell, The Harhitter & allrounder of West Indies will play for Dhaka Stars. Though he will not play full season due to Big Bash League 2021-22, He will play a few matches at the last phase of BPL.

Another Caribbean allrounder, Dwayne Bravo, will play for Fortune Barishal. Hopefully, he will play full season this season.

Both players have played in BPL before. Andre Russell played for Khulna Royal Bengals in BPL 2012, Sylhet Royals in BPL 2013, Comilla Victorians in BPL 2015, Dhaka Dynamites in BPL 2016 & BPL 2019, And Finally played in Bangabandhu BPL 2019-20 for Rajshahi Royals. He is currently playing in Big Bash League for Melbourne Stars.