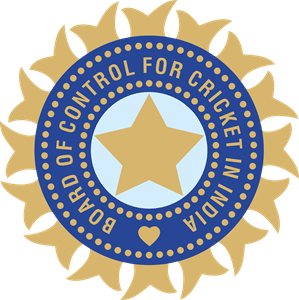 The BCCI has announced a 16-member squad for the one-day series against South Africa. It is already known that Rohit Sharma will miss the series due to injury. That is why vice-captain Lokesh Rahul has become the captain of the team. Jasprit Bumrah names as Vice-Captain. Ravichandran Ashwin has also returned to the team. Ashwin last played a one-day match in 2017. Besides, Rabindra Jadeja and Axar Patel could not be in the series due to injuries. And Mohammed Shami has been rested.