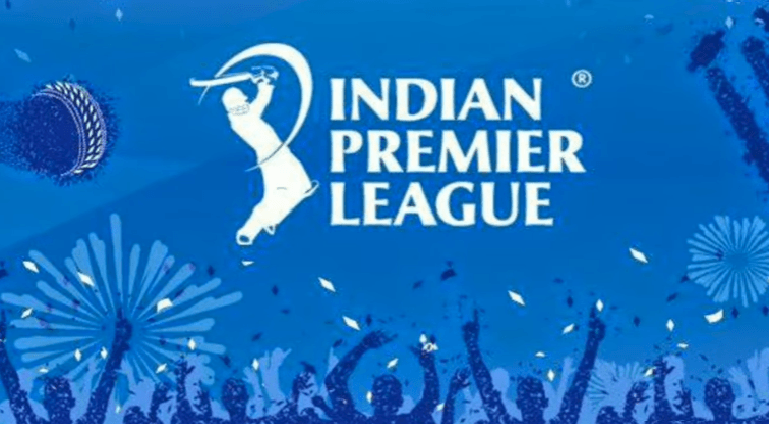 56 T20 matches will be played between 8 teams. The tournament will start at 23 march 2019 and league match will be played till 05 March 2019. IPL 2019 Fixtures has shown below. If you want to see the fixture by team or by venue, Just write the venue name or team name at search blocks which located before the fixture and below the fixture.