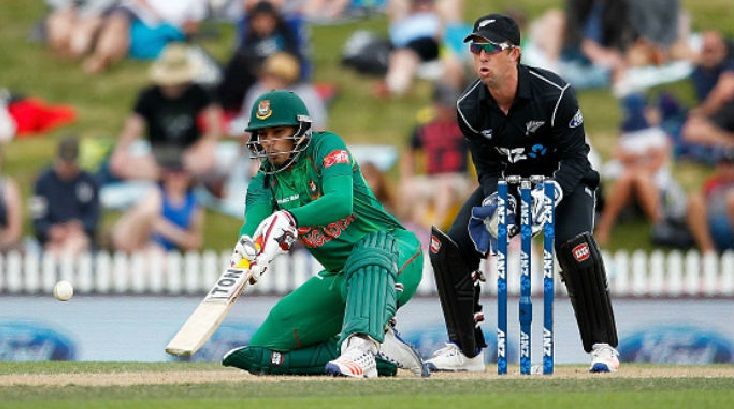 BCB has announced ODI & test squad for New Zealand tour. In Test Squad, Imrul Kayes, Ariful Haque & Soumya Sarkar have excluded from previous series. Abu Jayed Rahi & Liton Das has included in squad. 15 members are announced today. One more player will be added which will announce at next week.

ODI Matches are scheduled at 13, 16 & 20th February 2019. First test has scheduled at February 28 to March 4 and second test will be held from 8th March to 12th March. Bangladesh will play 3 tests at this series. So, third test are scheduled at 16 to 20 March. First ODI will start at 7 am and others ODI and tests will be started from 4am.